KONE Oyj (officially typeset KONE and pronounced /koʊneɪ/), founded in 1910 and headquartered in Helsinki, Finland, is an international engineering and service company employing some 49,000 personnel worldwide. The firm is the 4th largest manufacturers of elevators and escalators worldwide, and also provides maintenance services and modernization. In addition, KONE builds and services automatic doors and gates. The company provides local service for builders, developers, building owners, designers and architects in 1,000 offices in over 50 countries.Since 1924, KONE has been owned by one of Finland's wealthiest families, the Herlin family. After Harald Herlin purchased the company in 1924, he served as its Chairman until 1941. Afterwards, his son, Heikki H. Herlin, took over his father's post from 1941–1987. Control of the company was then handed down to his son, Pekka Herlin, which he retained from 1987–2003. The current Chairman of KONE's Board of Directors from 2003 onwards is Antti Herlin, the son of Pekka Herlin.

In the Finnish language Kone means "machine" or "device".

In June 2013 the company launched a new high-rise elevator technology, called 'KONE UltraRope', which enables future elevator travel heights of 1 kilometre. The product is light due to its carbon fibre core and a high-friction coating. Because of these qualities, elevator energy consumption in high-rise buildings can be cut significantly.

The 'KONE EcoDisc motor', used for hoisting, reduces the amount of energy lost as heat. The motor control system and brakes make the elevator ride quiet and the design frees up space.

'People Flow' is a registered trademark of KONE Corporation. 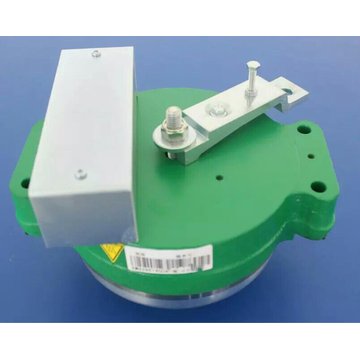 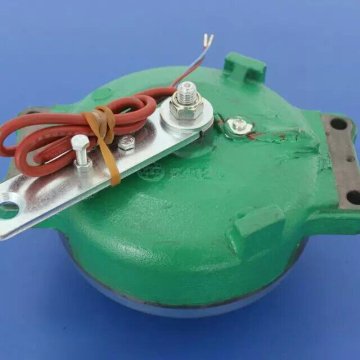 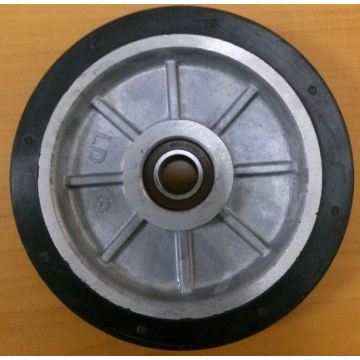 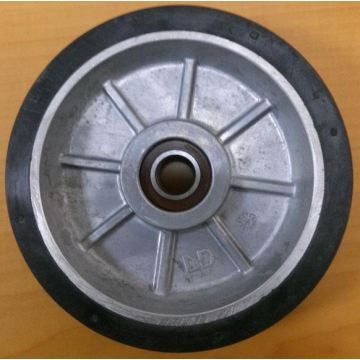 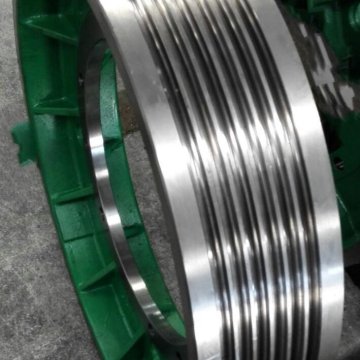 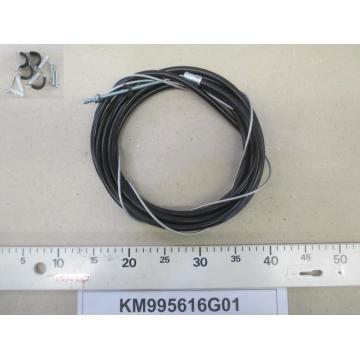 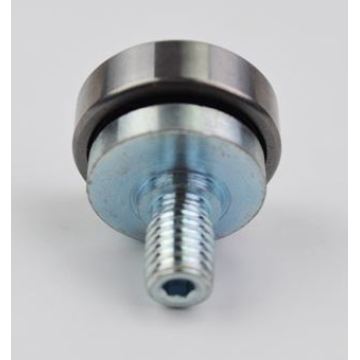 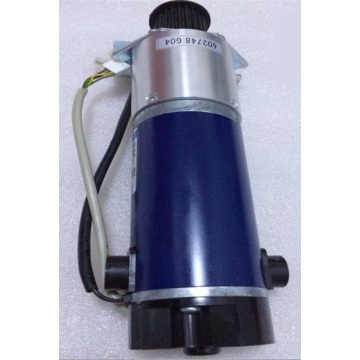 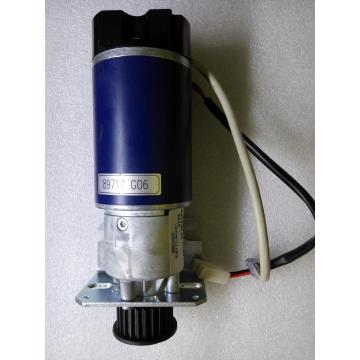 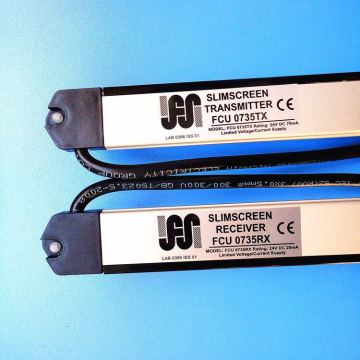 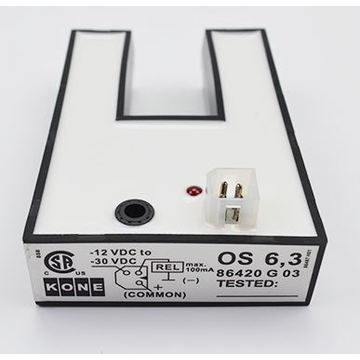 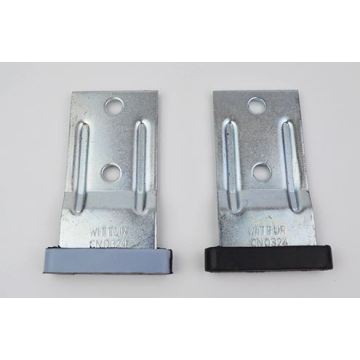 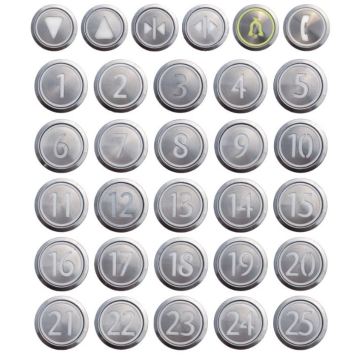 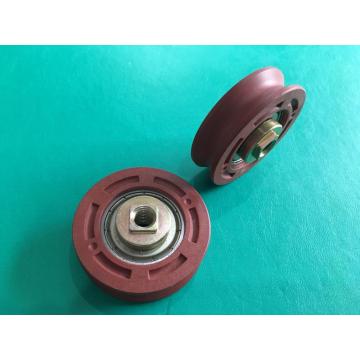 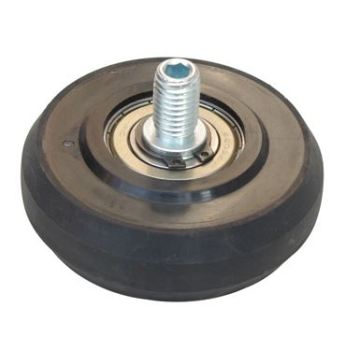 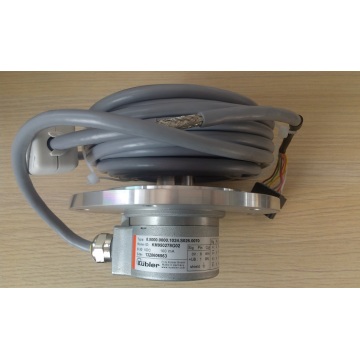