Sigma Elevator Company is a subsidiary of Otis Elevator Korea (OEK) in South Korea for all overseas/export markets. It was founded in 2000.

Starting in 1968, "Goldstar" elevators, and later on, "LG" elevators, were counted among the world's top elevator brands. With the beginning of this new millennium, that legacy lives on through the birth of "SIGMA" elevators.

SIGMA Elevator Company will continue on with its mission of supplying elevators and escalators to more than 50 nations worldwide through its global network of 11 sales companies, 2 offices, and 52 agents or distributors.

SIGMA Elevator Company is dedicated to providing its customers with the best quality products and services. SIGMA elevators feature unmatched safety, ride comfort, and modern design. SIGMA escalators and moving walkways are held to similar safety and comfort standards and are integral parts of our modern urban aesthetics.

Changwon factory, Korea, the main factory of SIGMA Elevator, has long been a well-established name in the global elevator industry. SIGMA`s Dalian factory in China produces elevators & escalators to meet the demands of the local and worldwide markets as well.

In the United States, Sigma elevators were distributed by CemcoLift, which was a historic elevator company bought by Otis and based in Hatfield, PA. However, in 2012 CemcoLift has gone bankrupt and replaced by a new company called Minnesota Elevator Solutions.

It's headquarter, factory and testing tower are located in Changwon, South Korea, which are also operated by Otis Elevator Korea. It also has a secondary factory in Dalian, China, opened in 1998 to meet demands on Chinese elevator market.

In 2014, Sigma had a partnership with EXPRESS Elevator Co., Ltd., an elevator company based in Suzhou, China as well as a subsidiary of Otis. In 2016, Express/Sigma opened their headquarters in Suzhou, China

LG Elevators was the elevator and escalator division of LG Electronics. It was acquired by Otis in 1999 and was later known as LG-OTIS Elevator Company. 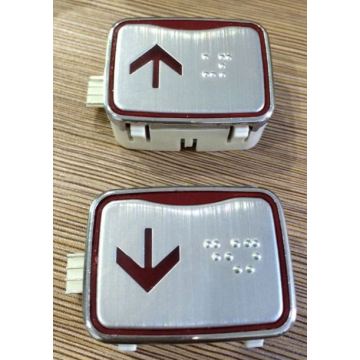 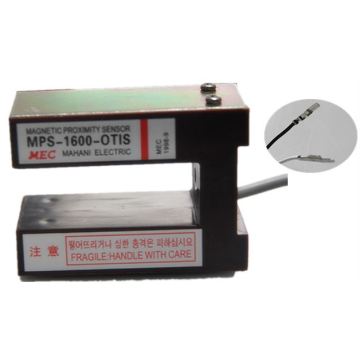 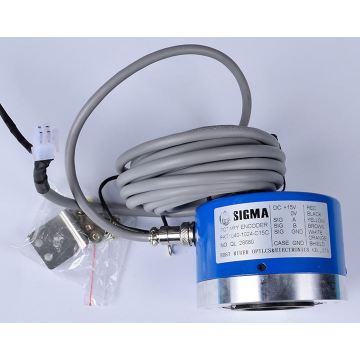 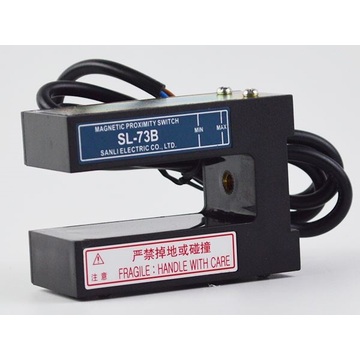 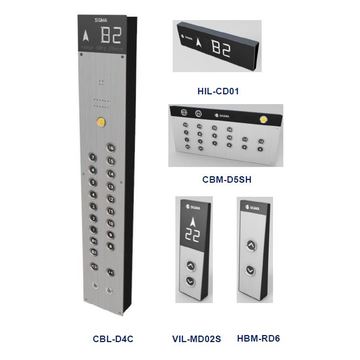 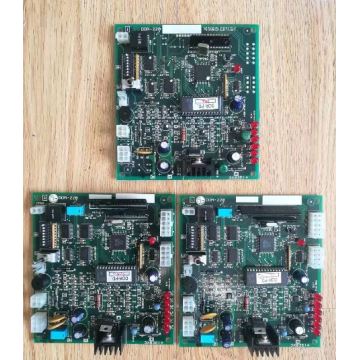 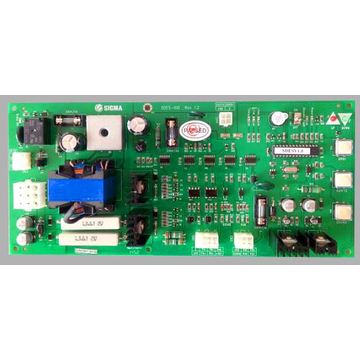 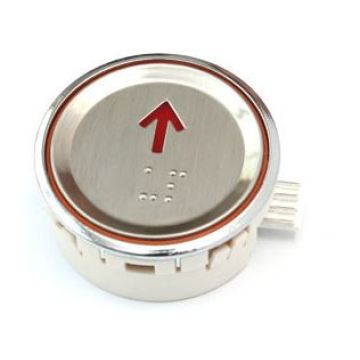 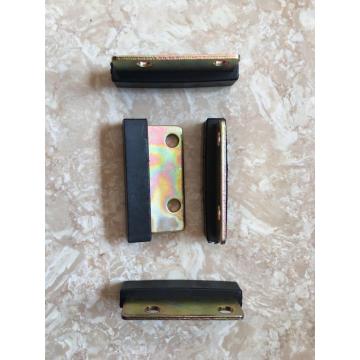 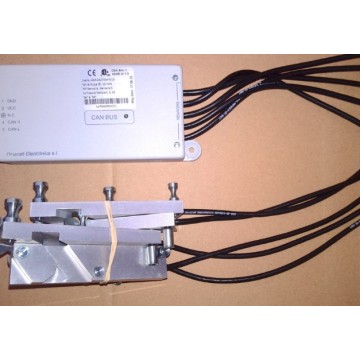 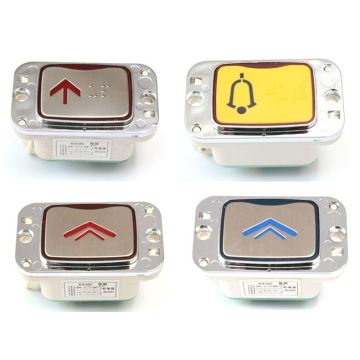 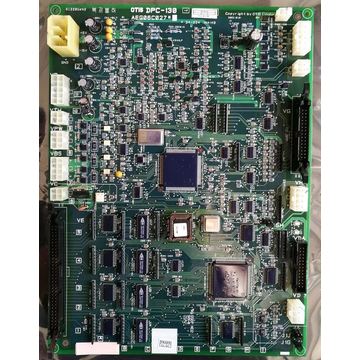 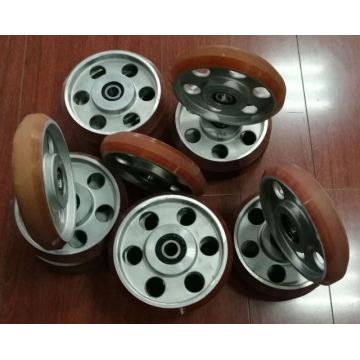 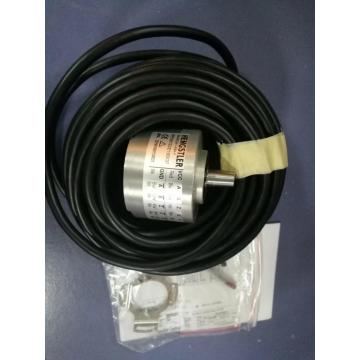 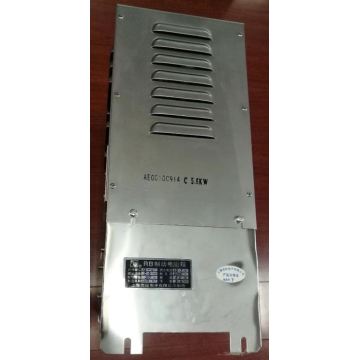 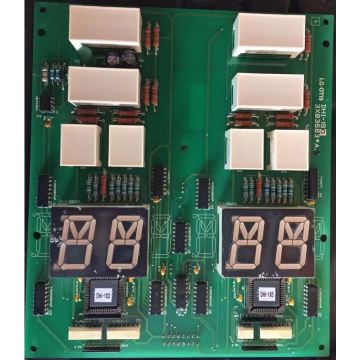 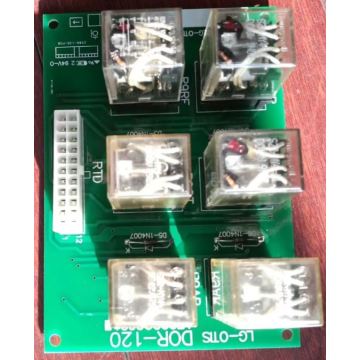 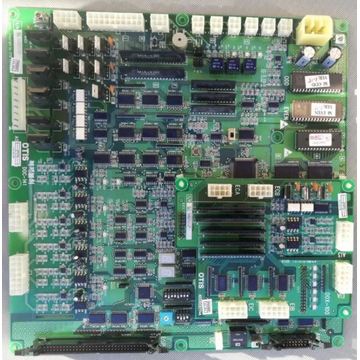 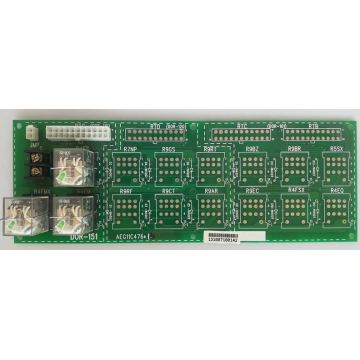 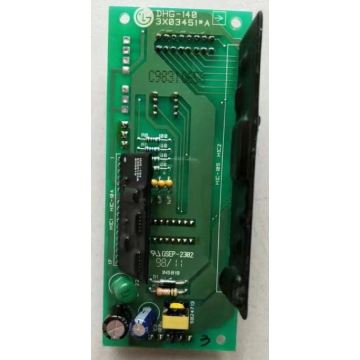